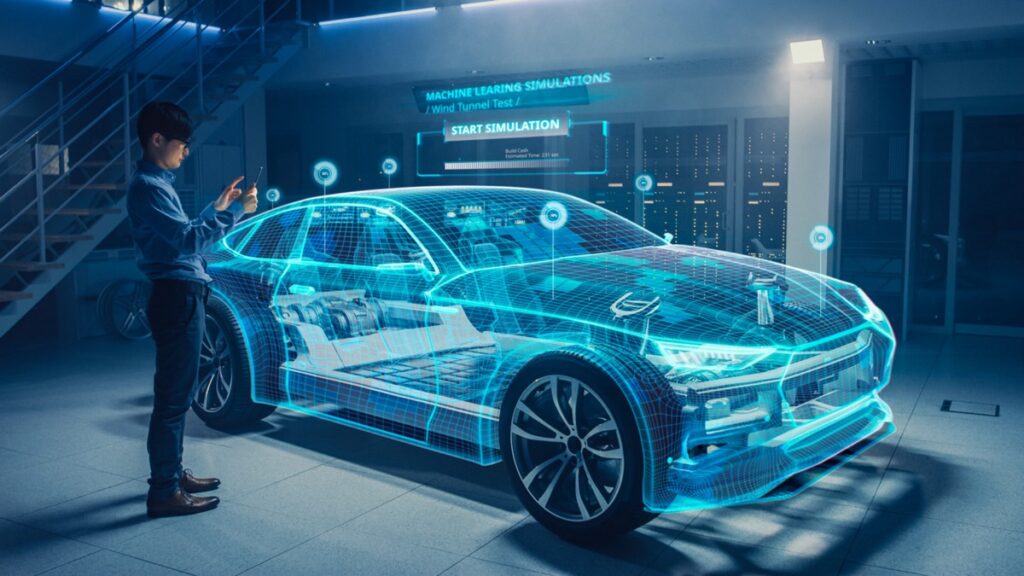 3D modeling gives a three-dimensional view of an object, helping users visualize all aspects in real terms. 3D modeling, with software like CAD, is used in many industries. Infrastructure design, building architecture, product development, gaming, etc., use 3D modeling to simulate and visualize the performance of an object. It helps save time and cost for companies as to is used to design prototypes, which are used to identify any flaws or anomalies in performance.

3D Modeling has positively impacted many industries. These services employ software to allow users to create a mathematical representation of an object or shape in three-dimension. Different types of 3D modeling can be used depending on the project and requirements.

3D models are objects that use specialized software to combine geometry, mathematics, and design to develop a 3D representation of an object. They use different mathematical concepts, including curves and lines, to generate a 3D replica structure of an object. These can be viewed on a computer screen as part of the simulation exercise. They are printed as a 2D rendering of a 3D object or printed using a 3D printer to generate a replica of a physical object.

How is 3D Modeling Helpful?

Industries that use 3D Modeling

3D Modeling services are used in various industries, from high tech to services and even entertainment. Some of these are: –

3D Modeling has found its fame as a tool to create stunning special effects in movies. Many 3D modeling tools are well suited for use in films. Disney Film Studios use Autodesk Maya for modeling and rigging. Pixar Studios use its 3D modeling software called RenderMan. An example of 3D modeling in the film industry is the Hogwarts campus building in the first Harry Potter movie. This was done by taking a highly detailed scan of the actual building. The full 3D model was then used to create a fully animated 3D scene where Harry and his friends fly around the school buildings.

3D Modeling helped the automotive industry save time and money in producing vehicle parts. 3D modeling software significantly helped simplify vehicle assembly, which occurred only after vehicle parts had been made. CAD tools like Caelum and AutoCAD MEP help car manufacturers get the maximum value from 3D modeling. It is also used in mechanical engineering services.

3D modeling has helped create virtual catalogs used by some of the world’s leading retailers. For example, if a person shopping at IKEA wants to see how a particular item will look in their living room, they can use a virtual catalog to visualize it. After creating 3D models of each item, retailers can use AR (Augmented Reality) tools to superimpose those items on top of images of physical homes, giving buyers a rough idea and influencing their decision to buy an item.

3D Modeling has helped the healthcare industry model and print things like prosthetics, arch support, and much more. For example, 3D modeling takes an X-ray of a damaged tooth and feeds it into a 3D CAD software that simply prints out the crown to be fitted on the broken tooth. 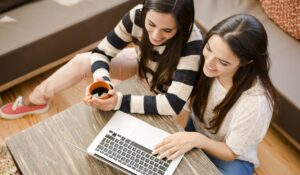 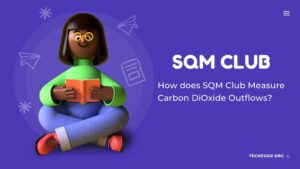 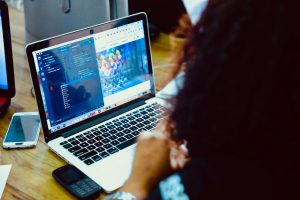 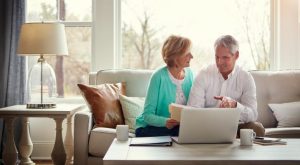 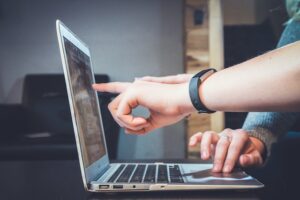 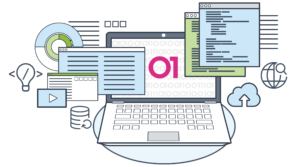